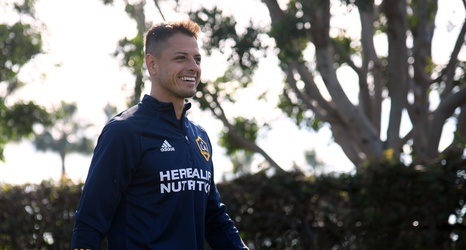 Ask someone to point you toward Los Angeles’ hottest soccer property and they’d likely wag a finger in the direction of Banc of California Stadium. Indeed, Los Angeles FC’s home has very quickly become a cauldron of Californian soccer as the expansion side flourished in its first two seasons.

LAFC games are among the loudest and most atmospheric in all of Major League Soccer and yet when it comes to the club that does more than any other to move the needle in North American soccer the finger must be pointed across town at the LA Galaxy instead.