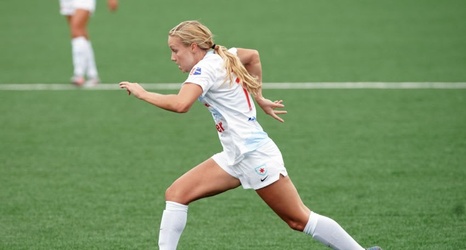 For the last game of the season, this didn’t really feel like it. The Chicago Red Stars put out their true first choice lineup for the first time in this Fall Series and Sky Blue FC took advantage of the fact that some key players in that lineup hadn’t played in months. But before talking about rustiness and tactics, let’s go over what happened.

The first half started off fairly even. The play looked back and forth for the first ten minutes.