Chicago Red Stars vs OL Reign: A Lot of Smoke 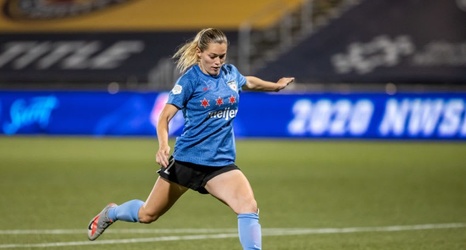 For an ultimately meaningless game, the Chicago Red Stars and OL Reign sure put on a show. Both teams had already been knocked out of the tournament, but with this final game both teams came out to prove something. Let’s look at what happened.

The game started off quick with a 2nd minute shot from Danielle Colaprico at the top of the box, which was just barely pushed out wide by OL Reign goalkeeper Karen Bardsley.