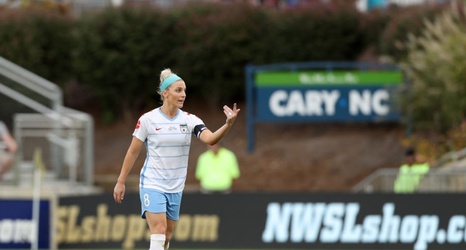 This season’s been a bit of a toss-up so far for the Chicago Red Stars, who are entering their fifth game of the season with only a single win. But things have gotten a lot better. Despite a late loss on the road in Houston, the Red Stars look like they’re getting back into form. But when they arrive home in Bridgeview, they’ll be met with a different team getting back into form, the North Carolina Courage.