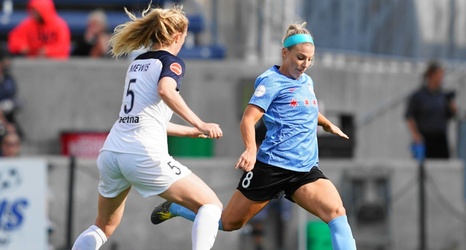 Hopefully refreshed by the international break, the NWSL and the Chicago Red Stars are back in action again. Still on a three-game losing streak, the Red Stars still find themselves in fourth position, just inside the playoff positions. While it’s a miracle that despite these recent performances they haven’t dropped any further, this is a game in which Chicago must step up against a weaker opponent in the Houston Dash.

As I said, it seems like everyone’s finally caught their breath with this week off. Most of the Chicago Red Stars’ questionable players have recovered, except for Tierna Davidson, who’s still listed with a thigh problem.