Chicago Fire: Who is Ignacio Aliseda? 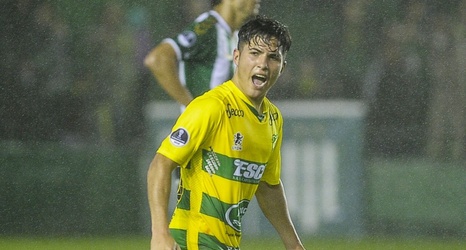 The Chicago Fire seem set to make their next major move of the offseason. This week, reports emerged that the club will sign Ignacio Aliseda from Argentina Superliga side Defensa y Justicia. Few details of the deal itself have yet to be confirmed, but rumor has it that the transfer fee for the player is around $3 million, which is a significant outlay.

Like most, I had never heard of Aliseda before this news broke out publicly. However, just because he is a relatively unknown player does not mean he will not be a potentially excellent acquisition.