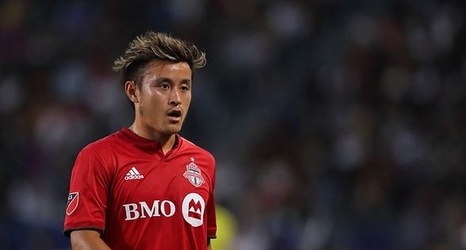 Toronto FC travel to the Windy City to take on the Chicago Fire on Sunday evening. Chicago are coming off a 0-0 draw away to FC Cincinnati wherein they had difficulty producing clear-cut scoring chances and failed to capitalize on the few chances they created. Toronto FC, meanwhile, suffered a heartbreaking defeat in midweek to their bitter rivals, the Montreal Impact, losing 3-1 on penalties in the second leg of the Canadian Championship Final.

This weekend’s encounter at SeatGeek stadium has playoff implications for both teams. The Fire occupy the eighth spot in the East and must win to keep their postseason hopes alive.