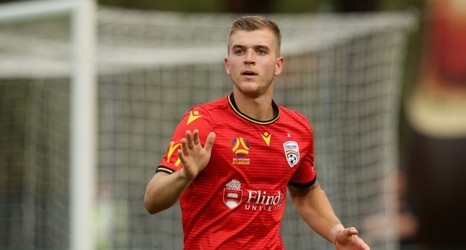 Charlotte FC has made a great signing as they continue to build their roster. The club will begin playing in Major League Soccer in 2022. As a result, they have plenty of time to sign players and set up a competitive roster for their first season. On Monday, Charlotte announced the signing of 21-year-old Australian attacking midfielder Riley McGree. The young attacking player promises to be one of the key players for Charlotte in the future.