Charlotte FC: Predicting the impact Riley McGree will have 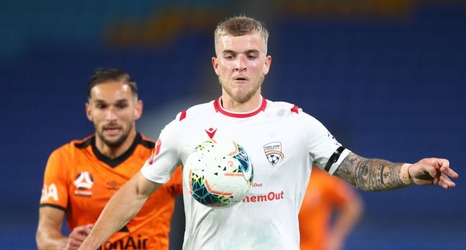 Charlotte FC got it right by signing Riley McGree

Charlotte FC has officially signed its second professional player ever in 21-year-old Australian international Riley McGree. He joins Charlotte FC from Adelaide United after spending the last five years in Australia. McGree is a very interesting and exciting signing, what kind of impact will he have in Charlotte?

The first thing that stands out to me when talking about his impact on the field is his role. He is an attacking midfielder who is very dangerous moving forward and spends a lot of time between the opposing midfield and defense, essentially a number 10.