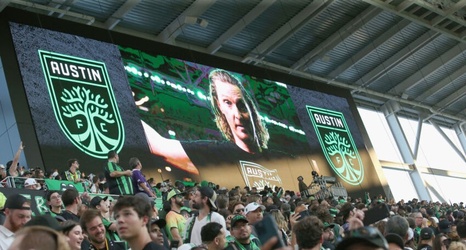 Lightning recently struck not just twice but thrice during this magical, maiden season for MLS expansion side Austin FC. That comes with a shock.

Austin FC has done everything right – and some things even better than right – in bringing their expansion team to MLS play this season.

They even opened in a brand-new soccer-specific stadium.

So it’s stunning that some supporters and media are starting to scratch their heads following their latest third-straight loss – this one to Vancouver Whitecaps FC by 2-1 at home.