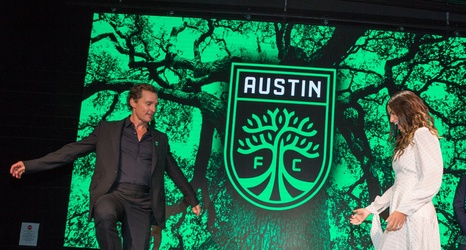 Austin FC part-owner Matthew McConaughey recently attended a Chelsea win over Lille In the European Champions League. There, he remarked how his team was near ready to start picking players:

“We just got our [general manager], we broke ground, we’ve got our stadium coming up, we’ll have 22,000, we’re going to start looking for players now.”

Austin doesn’t hit the pitch until 2021 and many MLS teams are still shifting players in and out of their roster before starting camps for the 2020 season, but McConaughey was confidently asserted that Austin FC had everything in place and moving in the right direction.