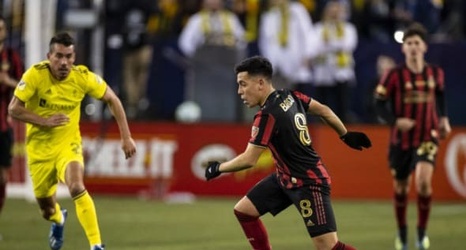 Atlanta United secured a 2-1 victory in their home opener on Saturday night against visiting FC Cincinnati. Once again Ezequiel Barco and Emerson Hyndman provided Atlanta’s goals, just as they did against Nashville SC just a week earlier. Yaya Kubo scored the lone goal for Cincinnati as the team lost its second game in a row.

Somewhat surprisingly, this is Atlanta United’s best start to a league season. The team amassed three points through their first two games in both 2017 and 2018 and secured just one point through two games in 2019. So far, the Five Stripes have six points thanks to a pair of 2-1 wins.