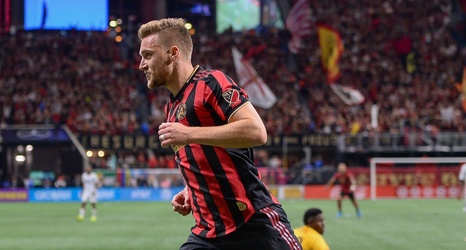 News broke Tuesday morning that Atlanta United have traded midfielder Julian Gressel to D.C. United. The trade concludes a drawn-out saga between player and club over an increase in wages. Comments on his contract were first made by Gressel to the media towards the end of the 2019 season. Those comments continued after Atlanta were knocked out of the MLS Cup Playoffs.

When speaking to the media during the offseason, Vice President and Technical Director Carlos Bocanegra said Gressel’s contract situation was a priority. In hindsight, it isn’t clear if Bocanegra meant ‘priority’ as in giving Gressel the salary he wants or moving him to another team.