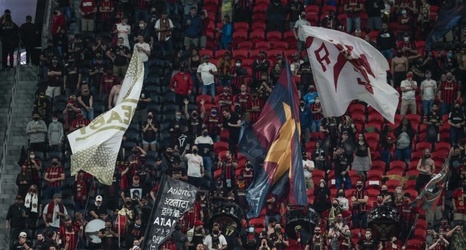 In Collison, Atlanta United II is adding a personality who has extensive experience as a player but will be making his coaching debut this weekend against Louisville City FC. Prior to this role in the USL, Collison had worked with Atlanta United’s academy teams and has experience at the academy level in his native England with Peterborough and West Ham.