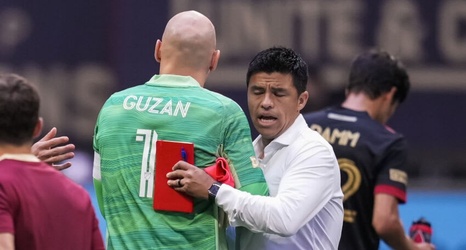 After firing Gabriel Heinze midway through the season, a 2021 campaign of seemingly constant change for Atlanta United now has a sense of stability. Even as the club lost in Gonzalo Pineda’s coaching debut over the weekend, there is at least a big of a sense of direction for a team that has been rudderless since the departure of Tata Martino.

And a big reason why it feels like Atlanta United might be set to turn the corner on this season comes from Pineda’s accountability following a 2-0 loss at home to Nashville SC.