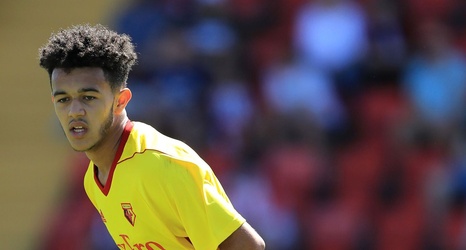 After claiming the 2018 Major League Soccer title, Atlanta United have not slowed down in the headlines in the offseason. On Tuesday, the club made another key signing by acquiring 19-year-old midfielder Dion Pereira of Watford.

This move claim just days before the re-signing of star striker Josef Martinez, which made for a perfect week for Atlanta supporters.

Pereira comes to the MLS after playing primarily for Watford’s U-23 side. He has only made two career appearances for Watford’s senior team in 2017 which came in the Premier League.

At 19, Pereira is still a very young player and his stall at Watford to make the jump to the senior team seems to have resulted in a bit of a rebirth in his career.