Atlanta United: Brooks Lennon a neat pick-up with big if 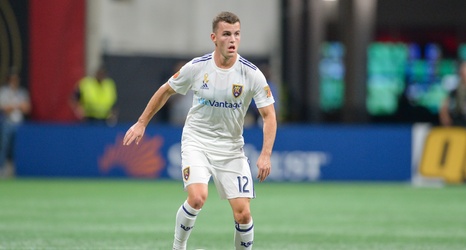 The Major League Soccer offseason is really starting to get going. On Monday, three major deals were announced, all of which come with extreme intrigue.

Inter Miami signed former New York Red Bulls goalkeeper Luis Robles on a free-agent deal, an extremely astute pick-up for a team looking for both experience and a big-name splash. FC Dallas traded Dominique Badji to Nashville SC for a healthy $175,000 in 2020 Targeted Allocation Money and $150,000 in 2020 General Allocation Money. But perhaps the most interesting deal of the day came in Georgia. It is not necessarily the most groundbreaking, but it might be the one that ripples most throughout MLS.