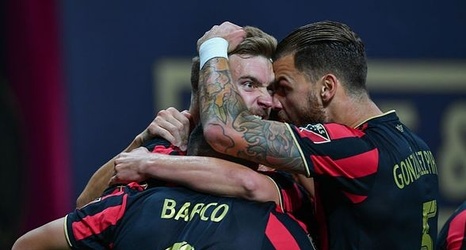 Having taken the league by storm in 2018, Atlanta United came into the season as the reigning MLS Cup champions. They were unable to defend their title this year, but they made it to the last four in the playoffs and won the U.S. Open Cup, overcoming Minnesota United in the final.

During the campaign, Josef Martinez broke another MLS record as he scored in a whopping 15 consecutive matches, breaking the previous record of nine, which was held by both himself and Diego Valeri.

So, who led the way for Atlanta with their performances?