3 Young Players Who Could Have Breakout 2021 Seasons 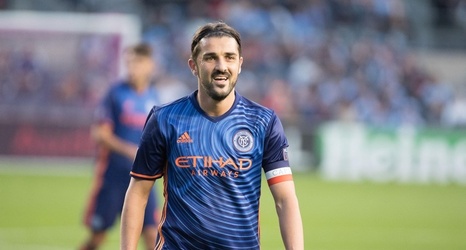 It is safe to say that MLS has officially entered a new era when it comes to developing and acquiring younger talent. It seems that each year clubs within the league put more and more young players on their rosters. Whether they are homegrown signings, young designated players, or highly touted draft picks, MLS has clearly put an emphasis on developing and transferring players at a young age.

However, it can often be hard to predict which players will pan out, which means there are many prospects within the league who are overlooked or underrated.