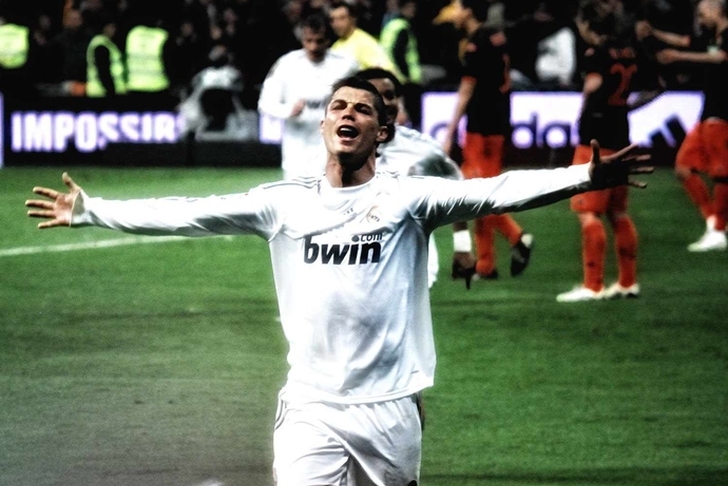 On Tuesday, MLS (Major League Soccer) lifts a ban on Anti-Nazi symbols in the match. Now fans can wave the anti-fascist flat (Iron Front) at games through the remaining season and the competitions. This decision is taken in the response of the protest by Seattle Sounders and Portland Timbers fans. They protested by remaining barred from games with silent demonstrations and walkouts.

In this season, controversies and soccer predictions go hand in hand. This season is full of disputes. In the early days of this season, a fan was waving a flag with Trump 2020 in Providence Park. He was removed from this place. MLS cited this ban on radical statements during games.

Moreover, three fans were prohibited in Portland from attending this season after a ban on Iron Front (a symbol used by a paramilitary anti-Nazi group back in the 1930s. The group used a Three arrows (pointed down and leftward) symbol on their flag when fighting against the Nazis before World War II.

MLS Banned the Symbol
MLS banned this symbol under a fan code of conduct barring politics in the stadium. After two meetings with Portland and Seattle, Oregano’s fan groups and the ISC (Independent Supporters Council), they overturn this ban. The council is responsible for promoting fair treatment and fanning culture of soccer at home and other matches.

Protests Become a Movement
Ban of MLS drew instant outrage and criticism from fans. On social media, #AUnitedFront hashtag became a cry. Some fans placed the arrows of Iron Front covertly on signs. A few fans wear this sign on armbands and shirt.

On 23rd August, a dramatic protest happened by the fans of Seattle Sounders and Portland Timbers. Their fans were united and remained silent for almost 33 minutes of a game.

They lift this ban after widespread and sustained protests by soccer fans. Leaders of the groups claim that they were looking forward to ongoing dialogues and avoiding direct action. Instead, they were focusing on making positive progress through dialogues. The league is looking forward to updating the code of conduct in 2020.

Deputy Commission and President of League Mark Abbott said that this group would include legislatures from the clubs and league office. They will work collaboratively with the leaders of groups, inclusion, and diversity experts.

MLS reaffirmed in a statement that this commitment is long-time to increase the value of diversity and inclusion. They are focusing on homophobia, fascism, and racism to decrease the chances of offensive hate speeches in stadiums.

Background of MLS
Major League Soccer is a soccer league authorized by the US Soccer Federation. The league has 24 teams: 21 in the United States and 3 in Canada. The season starts from March and ends in October.

Every team plays 34 games, and the winning team gets the Supporters Shield. MLS is a famous game in the world with over 20,000 attendees in each match. Headquarters of MLS is located in New York City.