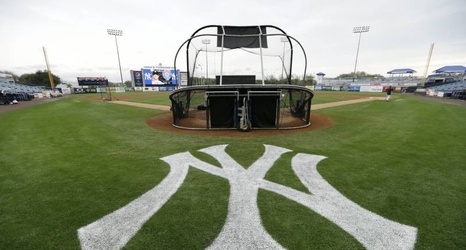 The New York Yankees have found a replacement for Larry Rothschild at pitching coach, hiring Matt Blake to fill the position, per Jeff Passan of ESPN:

The New York Yankees are hiring Matt Blake as their new pitching coach, sources tell ESPN. Blake was previously a pitching coordinator with the Cleveland Indians, who continuously have churned out quality big league pitchers. He also has worked as an area scout for the Yankees.

The Yankees fired Rothschild, who had been with the team since 2011, in late October.

"Larry cares deeply about his craft and the pitchers under his tutelage, and he played a significant role in our successes over the past nine seasons," general manager Brian Cashman said in a statement regarding Rothschild's firing, per Joel ShermanandDan Martin of the New York Post.