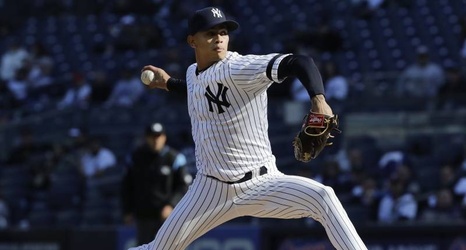 Manager Aaron Boone confirmed earlier in the week that Loaisiga would start Wednesday night against the Seattle Mariners, per Bryan Hoch.

The 24-year-old has appeared in three major league games so far this season, with two starts, compiling a 2.70 ERA and 1-0 record.