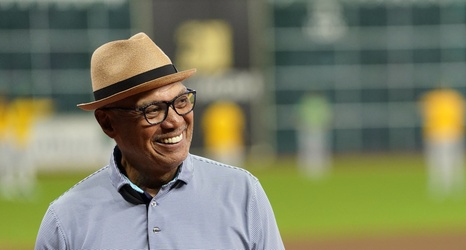 ESPN Films' latest documentary, Yankees-Dodgers: An Uncivil War, made its debut Tuesday night, and it was met with good reviews on social media.

The film detailed the rivalry between the New York Yankees and Los Angeles Dodgers when they met in back-to-back World Series in 1977 and 1978. Many baseball legends were covered prominently throughout the documentary, including Reggie Jackson, Billy Martin, George Steinbrenner and Tommy Lasorda.

Fans who tuned in took to Twitter to praise the documentary for its in-depth look at a unique era in MLB:

This Yankees-Dodgers documentary brings back a lot of childhood memories.