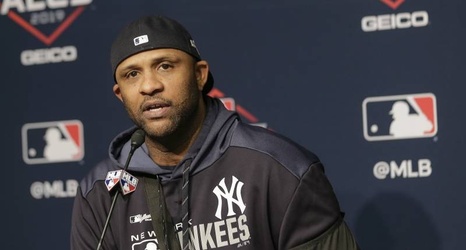 Sabathia, 39, previously announced the 2019 season would be his last in February. He went 5-8 with a 4.95 ERA and 1.41 WHIP during the regular season and did not give up a run in two relief appearances during the Yankees' ALCS loss to the Houston Astros.