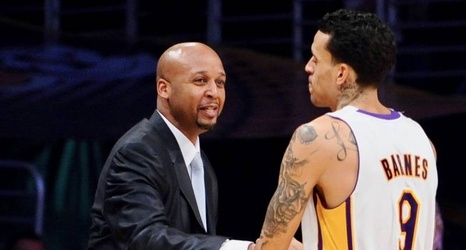 New York Yankees general manager Brian Cashman told reporters Tuesday that MLB teams will not be allowed to disclose whether a player is placed on the injured list due to COVID-19.

Joel Sherman of the New York Post reported the union has pushed for a right to privacy among its players, leaving it to them to disclose whether they are out of the lineup due to contracting the virus. Several players have tested positive for COVID-19 since teams began reconvening for next month's beginning of the 2020 season but few player names have been made public.