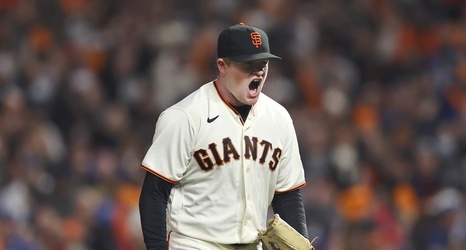 Either the Los Angeles Dodgers or San Francisco Giants will have their World Series quest end on Thursday night.

For most of the Major League Baseball season, the Giants and Dodgers were viewed as two of the top favorites to win the Fall Classic.

The good news for Atlanta is that it only has to face one of them to reach the World Series, but that will still be a difficult task, especially if it has to go on the road to face San Francisco to begin the NLCS.