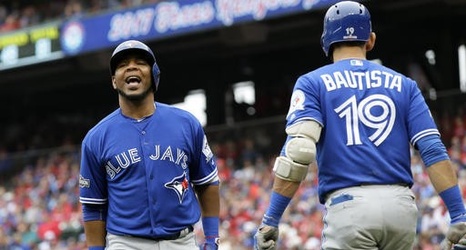 Four victories separate the Houston Astros from their second World Series crown in three years, or Washington from its first-ever championship.

Houston followed a similar path to the World Series from two years ago, as it downed the New York Yankees for the second time in the American League Championship Series.

The Nationals dispensed of St. Louis through a National League Championship Series sweep and they come into the Fall Classic after a week layoff.

The Astros open the best-of-seven series at home after they earned the top regular-season record in Major League Baseball.

Houston is 4-1 at Minute Maid Park and 2-3 on the road in the postseason, while Washington holds a 4-1 road mark and is 3-1 at Nationals Park.