Why relief pitchers have been so hard to figure out 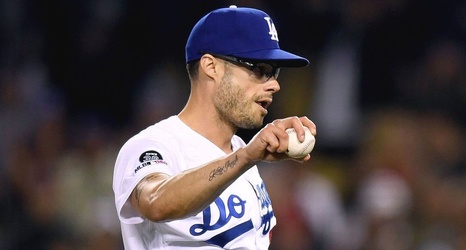 LOS ANGELES -- Andrew Friedman had high hopes for his Tampa Bay Rays bullpen in 2014, but it struggled. He worried about the group of Los Angeles Dodgers relievers he took into 2017, but they were a revelation.

In five years as the Dodgers' president of baseball operations, Friedman has experienced a fair share of both hits and misses acquiring relievers. Joe Blanton, Brandon Morrow and Tony Watson worked out, for the most part. Joel Peralta, Sergio Romo and Jim Johnson did not. For years, fans clamored for him to spend money on established middle relievers, and so he did, giving Joe Kelly at least $25 million over the course of three seasons.