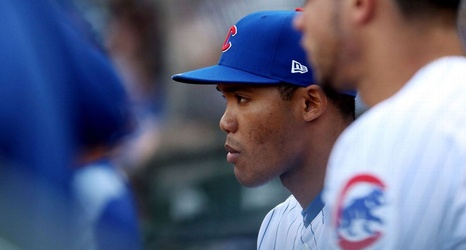 Non-tender night has becoming an increasingly interesting spot on the baseball calendar as teams increasingly decline to offer contracts to viable and sometimes quite productive major league players -- but not so productive that their current team is willing to pay them what they might earn via the arbitration process.

The Baltimore Orioles put second baseman Jonathan Villar on waivers last week, even though he was coming off a season in which he hit .274/.339/.453 with 40 stolen bases. The Orioles finally found a trade partner Monday night as the Miami Marlins sent them a minor league pitcher, but mostly the Marlins will absorb Villar's projected $9.