'When I saw myself like that, I cracked up': How MLB Minis became a big hit with players 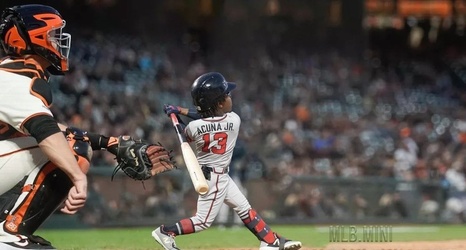 Hayden Parker could hardly believe it. On his screen was an Instagram direct message from one of his favorite Major League Baseball players, Chicago White Sox ace Lucas Giolito.

Giolito had seen Parker's work -- a series of hilarious, creatively Photoshopped images posted on Instagram called MLB Minis, which in just a little over a month have generated nearly 2.5 million impressions, gained more than 15,000 followers and even led to a freelancing gig for the Major League Baseball Players Association. And Giolito was asking to be a part of it.