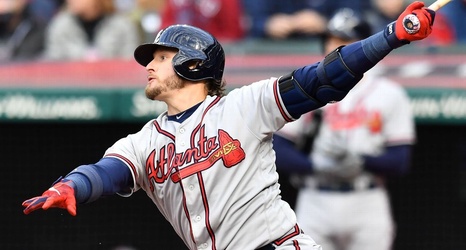 Now that players have filed for free agency and teams have elected to make a few qualifying offers -- or not -- some developments are starting to take shape as the offseason kicks into high gear. Teams are making plans, and from there, trades and transactions are sure to follow.

With baseball's front-office chieftains headed to Scottsdale for the general managers meetings beind held next week in Scottsdale, Ariz., ESPN.com's Jeff Passan is starting to find that some teams are already getting active in their pursuit of deals with free agents and considering trades among themselves.

First, one team is already in pursuit of free agent Josh Donaldson, with the Rangers making inquiries:

Coming off a season in which they missed the postseason entirely, the Cubs might be willing to make a move with their starting catcher, Willson Contreras:

Meanwhile, on Chicago's South Side, the White Sox and Jose Abreu might both try to work something out now that the team has made a qualifying offer: