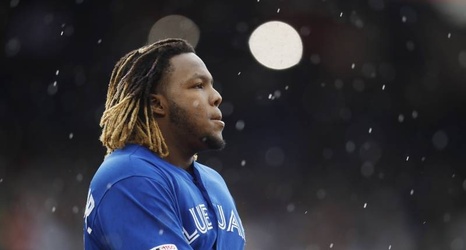 Vladimir Guerrero Jr. has already followed in his father's footsteps as a Major League slugger.

He will try to follow in his footsteps as a Home Run Derby champion as well.

I just asked Vlad Guerrero Jr. whether, if he was invited, he would take part in the #HRDerby on @espn during the @AllStarGame festivities, his answer: “Claro que sí.