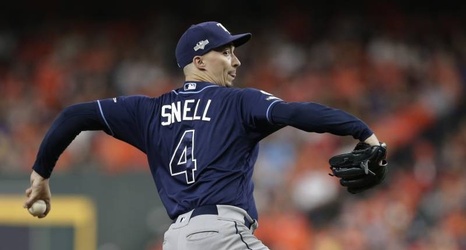 Snell's reaction was broadcast live on his Twitch stream as he learned the Rays acquired outfielder Hunter Renfroe and prospect Xavier Edwards in the deal (via Red Sox Stats; some language NSFW):

Tampa Bay also will receive a player to be named later, while San Diego got two-way prospect Jake Cronenworth, per ESPN's Jeff Passan.

Pham is coming off a terrific 2019 season during which he posted an .