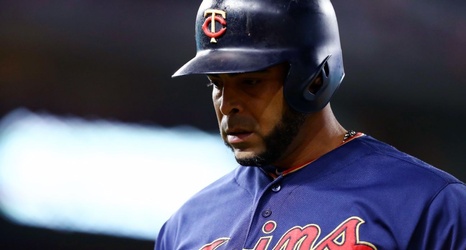 After being swept by the New York Yankees -- again -- in their division series, the Twins extended their MLB postseason losing streak to a record 16 games. The Yankees have been the Twins' particular nemesis during the painful stretch, handing Minnesota 13 of the 16 defeats, including Monday night's series-ender in Game 3 at Target Field.

Here's a game-by-game walk-through of the Twins' tunnel of misery.

The air was sucked out of Target Field early as the Twins came up empty on a bases-loaded, nobody out situation in the bottom of the second while already trailing 1-0 on a Gleyber Torres homer.