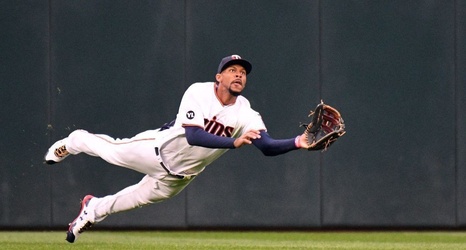 The Minnesota Twins have placed Byron Buxton on the 60-day injured list, with the oft-injured outfielder expected to be out of action for five to six months following labrum surgery, manager Rocco Baldelli said Tuesday.

Buxton, who injury is officially listed as a left shoulder subluxation, will have labrum surgery Tuesday, Baldelli said, ending his season and leaving the American League Central leaders without their best defensive player for the rest of the pennant race.

The Twins made the move on Tuesday before a three-game series against Washington. They took a five-game lead over Cleveland into the night.