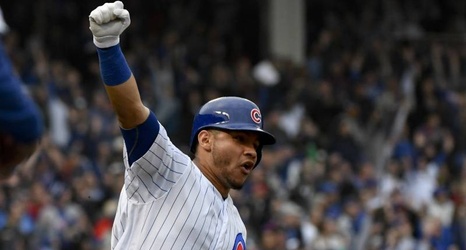 One of the greatest baseball players of his generation is coming back for a 21st season.

Miguel Cabrera revealed Friday to Chris McCosky of The Detroit News that he will return to the Detroit Tigers for the 2023 season.

"No way am I going to quit…Next year I’m going to be right here," Cabrera said.

This has seemingly been the plan for some time for Cabrera, who previously said he planned to play through the 2023 campaign.