The 10 Worst Teams in MLB History 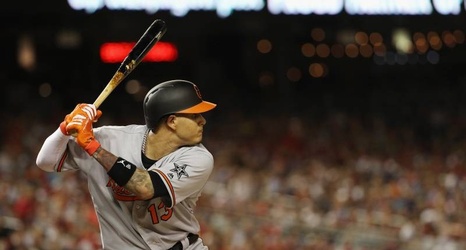 It's hard to compare across eras in any sport, but it would be ludicrous to try to argue whether the 1899 Cleveland Spiders or the 2018 Baltimore Orioles were a worse team. As far as winning percentage is concerned, 32 of the 35 worst seasons in MLB history happened before 1900, and 23 of those teams played 65 or fewer games.

Rather than try to cherry-pick a couple of the especially terrible teams from the pre-World Series history of the sport and then interweave them with sad seasons from the 1900s and 2000s, we're just going to briefly address our "top" four of those teams before working through a top 10 from the 12 most recent decades.