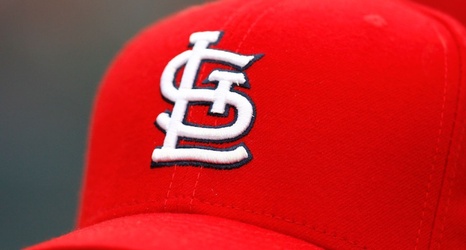 Additional members of the St. Louis Cardinals have tested positive for COVID-19, according to ESPN and multiple reports, putting into doubt the team's weekend series against the Milwaukee Brewers.

Friday's series opener was postponed after two Cardinals players tested positive for the coronavirus. The game was moved to be part of a doubleheader Sunday -- the first set of seven-inning games under an agreement announced by Major League Baseball on Friday.

It is not known whether the positive tests came from Cardinals players. Baseball reporter Craig Mish first reported on the new positive cases.