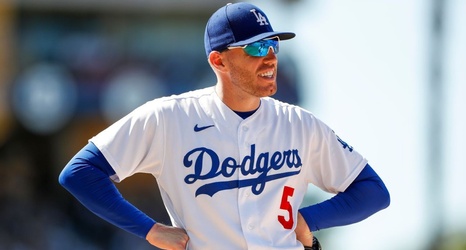 When Freddie Freeman left the Atlanta Braves and eventually landed with the Los Angeles Dodgers, there was shock within the industry because of Freeman's long history with the Braves.

Now Freeman has fired the agency that represented him in his offseason negotiations, Excel Sports Management, according to multiple sources. Casey Close, who was the lead agent in Freeman's talks with the Braves and Dodgers, did not immediately respond for comment.

In a statement to MLB.com, Freeman acknowledged his status with his agent is "fluid," but did not confirm the firing.

"Last weekend in Atlanta was a very emotional time for me and my family," Freeman told MLB.