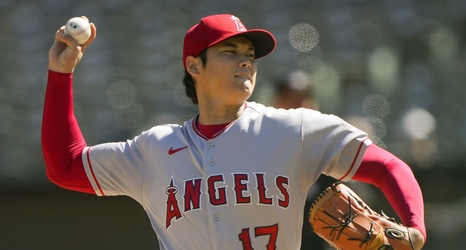 Shohei Ohtani may not be a member of the Los Angeles Angels much longer.

The Moreno family, which owns the team, announced Monday that it was no longer exploring potential sales of the Angels. That could have a ripple effect, as Andy Martino of SNY reported Wednesday there is belief around the league Ohtani will be gone after the 2023 campaign.

"The strong perception around the league was that Moreno's decision to walk away from more than $2.5 billion made it far less likely that Ohtani, a free agent after this season, would stay in Anaheim," Moreno wrote.