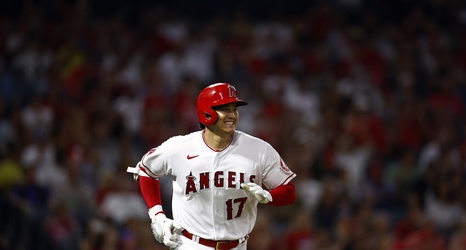 Many believe that Los Angeles Angels star Shohei Ohtani isn't interested in joining the New York Yankees as a free agent, but that apparently isn't the case.

According to Jon Heyman of the New York Post, Ohtani doesn't have any trepidations about joining New York as had been previously perceived.

"People close to Ohtani maintain it’s wrong that he is anti-New York," Heyman wrote. "They contend he has never expressed those sentiments, and furthermore that he’d be open-minded if he becomes a free agent. They add that he’s fully committed to the Angels for now, as his incredible performance shows.