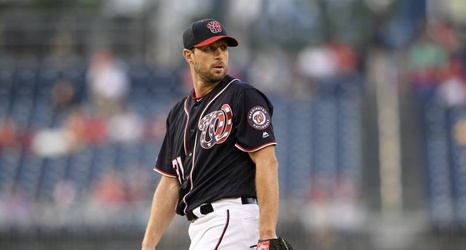 It's a safe guess Major League Baseball mega-stars such as Mike Trout, Christian Yelich, Cody Bellinger and Alex Bregman won't be available ahead of the July 31 trade deadline.

There are otherwise plenty of stars who will be—and quite a few unexpected ones who just might be.

Our focus here is on the latter group. We've rounded up 10 stars who wouldn't seem to be obvious trade candidates, yet whose names are nonetheless popping up in rumors and speculation. Surprising though this may be, we've discussed why it makes sense for each player.