Seven NL West Titles Later, Can This Dodgers Team Finally Win It All? 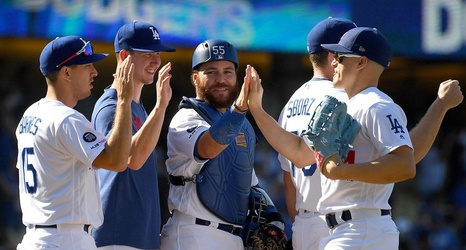 Thanks to a win over the hapless Orioles Tuesday night, the Dodgers became the first team this season to clinch a division. They're the NL West champs for the seventh straight year. That should come as a surprise to you only if you’ve been in a coma since mid-April: Los Angeles led the West nearly wire to wire, taking first place for good two weeks into the season.

Again, this was all expected. FanGraphs gave the Dodgers an 83.6% chance of winning the division before the season began, and those odds never dipped any lower than 84% once the year got underway.