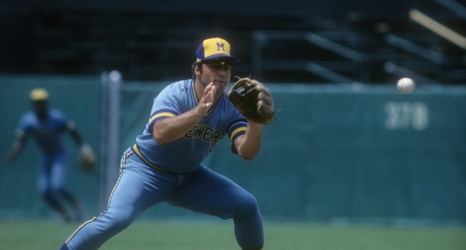 In a statement released through the Oakland Athletics, Bando's family announced he died Friday after having cancer for five-plus years.

A statement from the Bando family. <a href="https://t.co/vAi9wYdwjF">pic.twitter.com/vAi9wYdwjF</a>

The Milwaukee Brewers, who Bando played with for five seasons, offered their condolences to his family, friends and fans:

The Brewers mourn the passing of former third baseman, general manager and 2014 Wall of Honor inductee Sal Bando. Our heartfelt condolences go out to Sal's family, friends and fans.