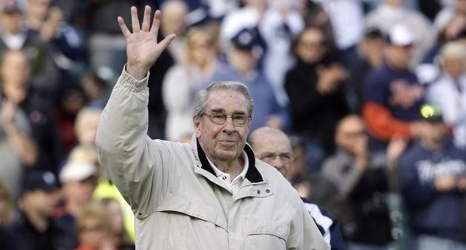 The Houston Astros are facing stiff punishments as a result of their sign-stealing scandal, but teams around the league reportedly do not think it was enough.

Jeff Passan of ESPN.com reported there is "dissatisfaction with the penalties" around the league after MLB Commissioner Rob Manfred explained the punishment in a conference call.

"The impression was that the penalty for complaining would be more than Houston got," one source said.

"It will scare employees of MLB teams from cheating, at least for a while," one high-ranking executive said. "And the man who owns the team gets to enjoy his ring.