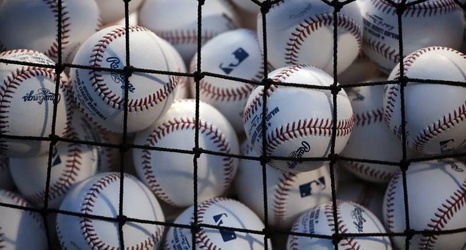 Major League Baseball's playoff field may be expanding as soon as 2022.

According to Joel Sherman of the New York Post, the league is "seriously weighing" increasing the number of teams from each league that reaches the postseason from five to seven starting with the 2022 campaign.

In such a system, the team with the best record in the National and American League would receive a bye in the Wild Card Round. That would leave two other division winners and four wild-card teams in each league, and the two division winners and wild-card team with the best record would host every game of a best-of-three series.