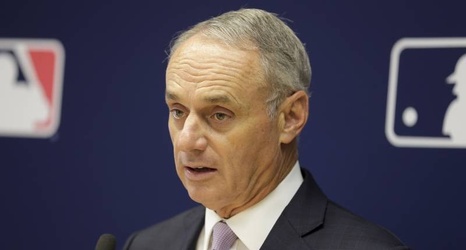 Per MLB Network's Jon Heyman, in a memo MLB sent to all 30 teams, umpires will now meet to determine if they believe there was intent on a hit-by-pitch, and managers will be "held more accountable" in the event a hit-by-pitch is deemed to be intentional.

Heyman noted the rule change is unrelated to recent concerns voiced by Houston Astros manager Dusty Baker about potential retaliation from opposing teams in light of the cheating scandal.