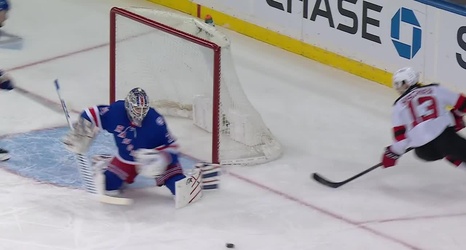 After leaving Thursday's Field of Dreams game against the Chicago Cubs with a leg injury, Cincinnati Reds second baseman Jonathan India is set to make his way back to Cincy in an unconventional way.

According to C. Trent Rosecrans of The Athletic, India was airlifted to an Iowa City hospital Thursday night due to swelling in his leg. Because doctors are concerned about him flying with that amount of swelling, India is driving back to Cincinnati with team trainers rather than flying with the rest of the team.

India left the 4-2 loss to Chicago in the fourth inning after getting hit in the leg by a pitch from Cubs starter Drew Smyly.