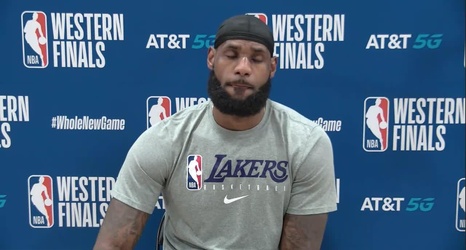 Boston Red Sox starting pitcher Eduardo Rodriguez, who was diagnosed with myocarditis as a result of COVID-19, has been cleared to walk in a couple weeks, per comments Sox manager Ron Roenicke made to reporters on Friday.

Roenicke said Rodriguez has been unable to do any real physical activity save for moving a bit around the house since he was shut down with myocarditis in lateJuly.