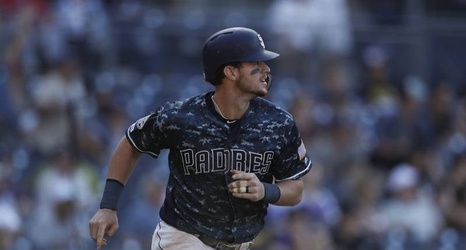 The San Diego Padres were unable to eclipse the Los Angeles Dodgers in the push to trade for star outfielder Mookie Betts, but they are reportedly still talking to the Boston Red Sox about another potential deal.

According to the report, Boston is interested in pitcher Cal Quantrill, who would be the centerpiece in a trade, as well as prospects Luis Campusano and Gabriel Arias.